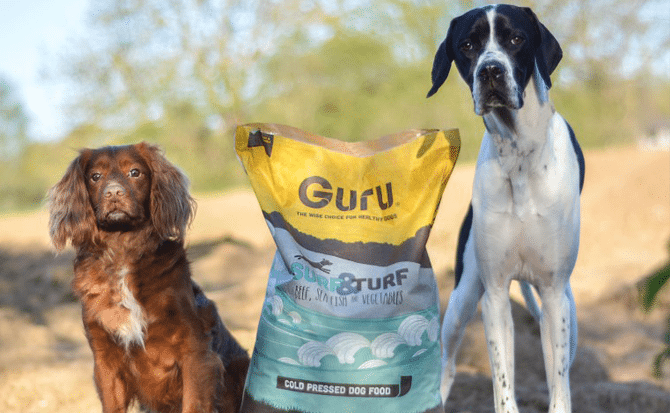 Last spring we welcomed a puppy into our family, he was so small and very playful. Bentley, our Working Cocker Spaniel wasn’t happy at first, having to share everything with a new puppy after 8 years of him being the center of attention! But he slowly accepted him and now they love to be together and they even sleep in the same bed!

For the first few months Hudson, our English Pointer puppy, had lots of energy and he was growing every day. When he reached 8 months he was almost double the height of Bentley but he was also quite skinny. Although English Pointers are quite a lean breed (similar to whippets), they have a short coat and a big rib cage Hudson was becoming underweight (he weighed 19kg). We fed him large portions of food 3 times a day but he wasn’t gaining weight at all. We took him to the vets and they said he was healthy but he was slightly underweight. We tried about 6 different brands of dry food but none of them seemed right for him and after a lot of research, I came across Guru Pet Food.

They are very highly rated and use a unique method to make their food called Cold Pressing. This is where the food is mixed and then pressed at very low temperatures which preserves the nutrients and makes the food much easier for your dog to digest. I ordered a bag straight away and as soon as it arrived I weighed out a portion for Hudson, not only was Guru cheaper than the food I was buying before but as the food is so high in nutrients Hudson only needed 250g per day unlike his other food where he was having over 300g per day! Hudson loved his first bowl of Guru and we have never looked back! 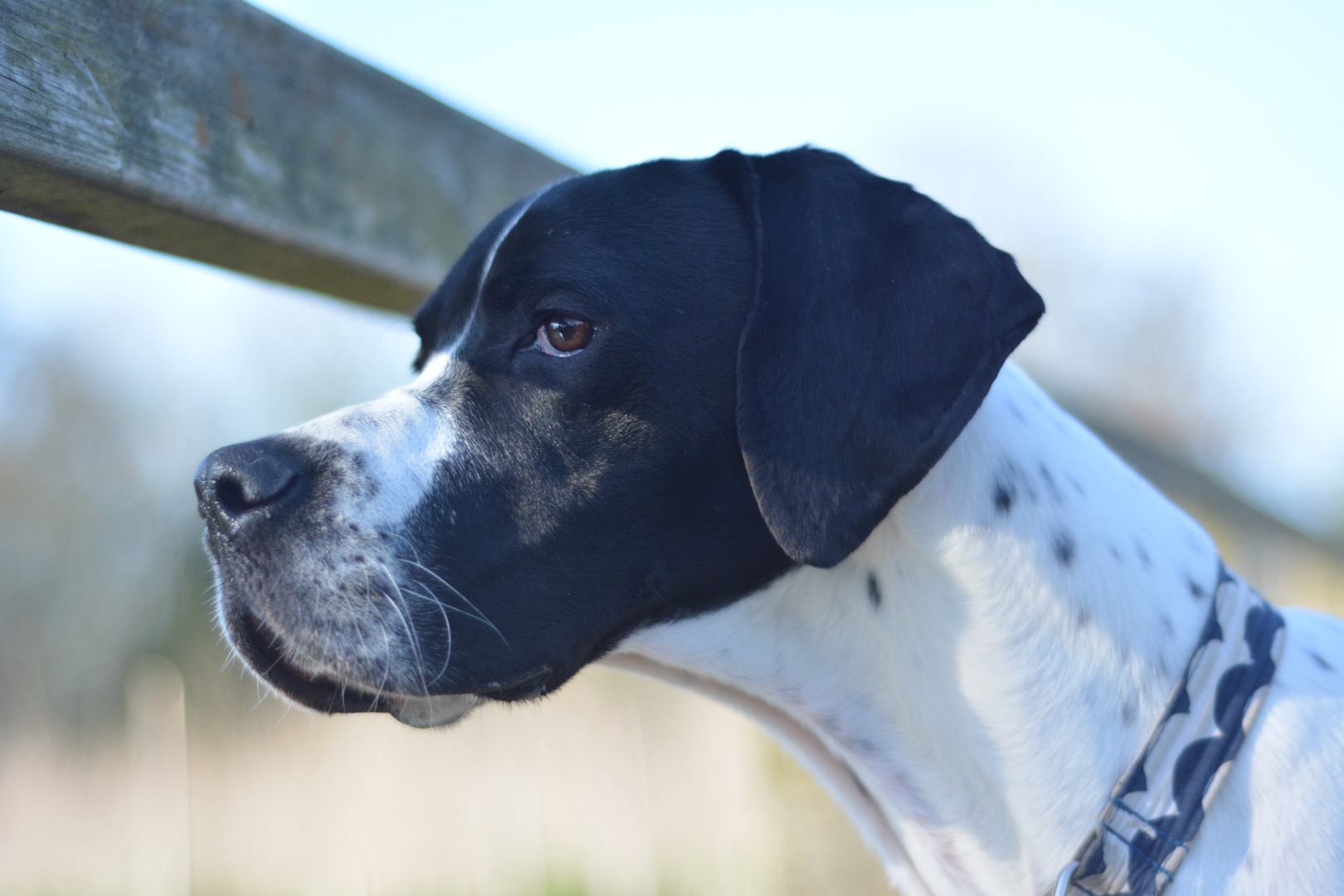 I have been feeding Hudson and Bentley Guru for the last 2 months and not only do they both adore it, their skin and coat has improved and they have lots more energy too. Hudson also now has 2 meals of Guru a day instead of 3 as he was having with his previous food and now weighs just over 24kgs.