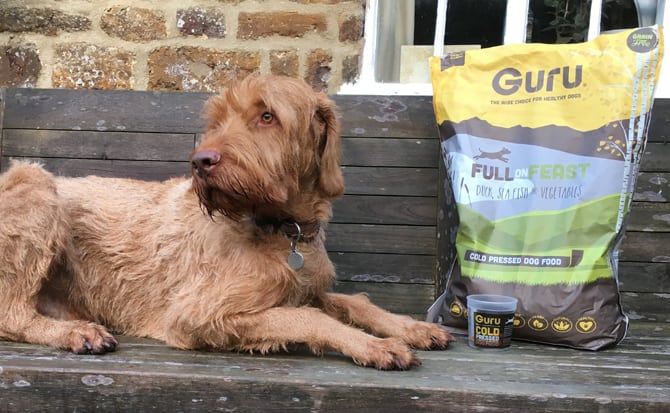 Introducing Magnificent Muttley, not biased, but he is an ‘above average’ Hungarian Wired Haired Vizsla. Not only is he above average in height and weight for his breed (he’s nearly 5 years old and 42kg) he is also above average in his fussy ways, his tummy sensitivity and level of nervousness to change. 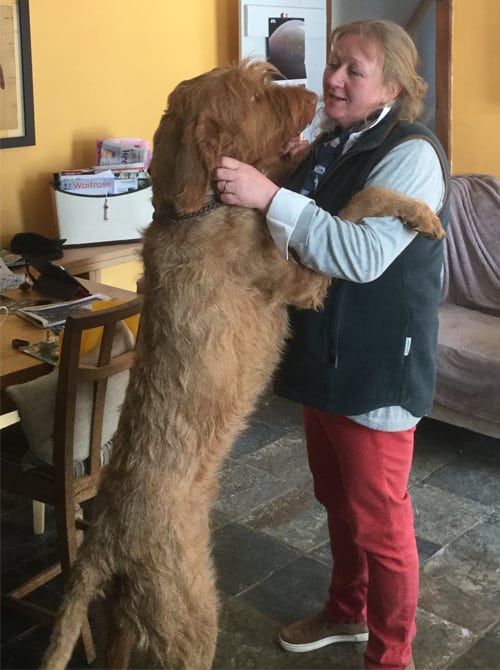 Growing up getting him to eat was a constant battle, he doesn’t eat raw meat, preferring his meat cooked and biscuits. He would eat more if they were soaked, but bored within a couple of days he was not food motivated, so covering anything in treats was futile and anything new he would only eat if his spaniel brother ate it first.  We tried several premium brands, within a couple of days it was the same story. 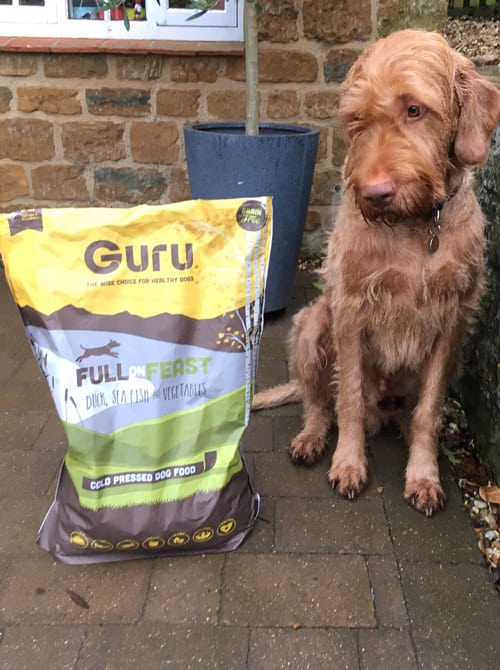 That was until we met the GURU team at Blenheim Palace.  The friendly team took time to explain the simple ingredients.  All this from a UK company that was synchronised with our own approach to healthy eating.  They explained the cold pressed process and how much easier it would be to soak the biscuits into a porridge for our fussy boy.  We also loved the idea that Muttley may not need to eat such a quantity (maybe as much as 33% less) to keep muscle on his 40kg+ frame.  Armed with a fair few packets of the samples, we headed home from the show with great hope. 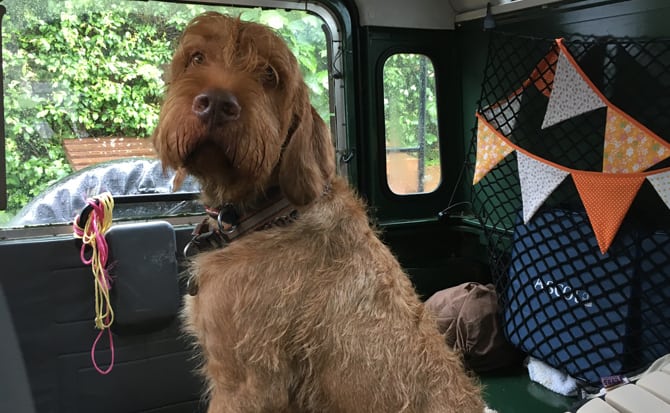 We have never looked back and remember that day with much affection. Muttley was transformed!  He ate the first couple of sample packets that evening without soaking, and the following morning he got up from his bed to look for his breakfast.  We ordered a large bag of Full on Feast the day after.  Over the coming weeks we started to notice changes: 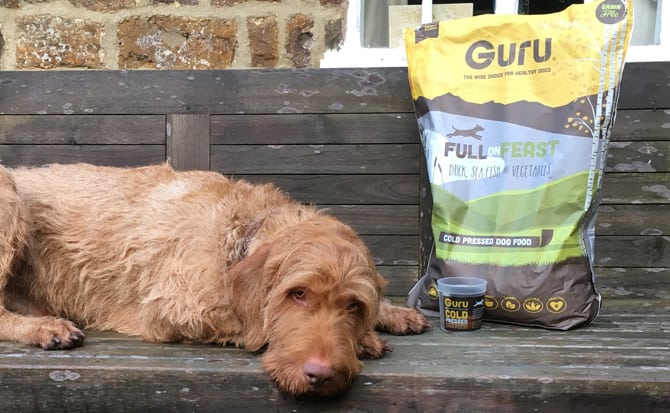 Thank you Guru for working magic on our Muttley, my fussy eater is transformed!